Bring the knowledge of coconut into the classrooms 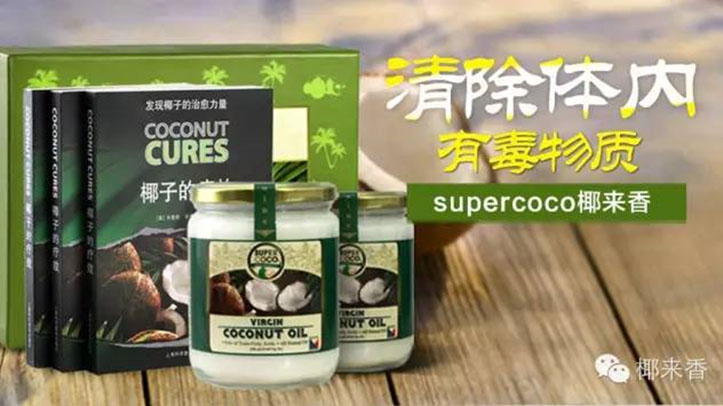 A: What is Coconut oil? Please explain

Coconut oil is a type of vegetable oil that contains medium chain fatty acids, namely, lauric (C12), caprylic (C8), capric acid (C10) which do not easily transform into body fat, thus, it does not hamper the body’s metabolism. It’s lauric acid content of 50% is the most important saturated fatty acid present in a mother’s breast milk which has antimicrobial properties that promote metabolism and regulate physiological functions. 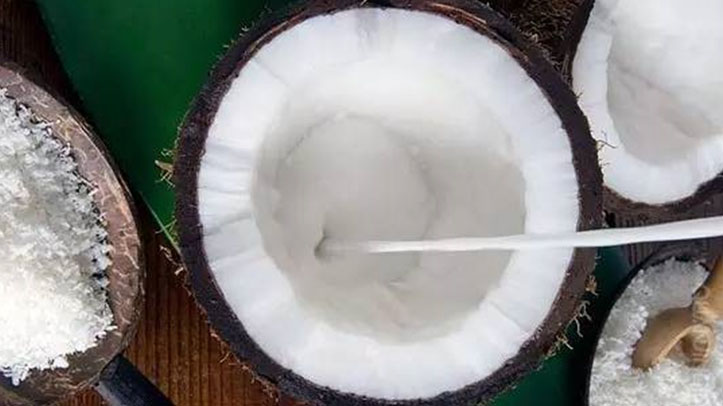 B: Is coconut oil good for the human body?


Coconut oil contains lauric acid composition similar to breast milk. As it does not accumulate in the bloodstream it can directly produce energy, promote metabolism, enhance physical strength!

Coconut oil belongs to the medium chain fatty acids. Other vegetable oils such as olive oil, sunflower oil, soybean oil are all long-chain fatty acids, whose elements are relatively large, that upon ingestion undergo a complex digestive process. These oils are broken down into smaller molecules and stored as fat cells. Coconut oil, on the other hand, is directly absorbed through the hepatic portal vein to be used directly by the liver. There is no need for bile and insulin to break down the fats, thus, there will be no cholesterol to speak of, nor formation of gall stones. Coconut oil is easily hydrolyzed than other edible oils. It is easily digested and absorbed and is more suitable for people suffering from digestive disorders. Thus, for diabetics and obese people, edible coconut oil is the best choice.

99% of adults have Type II diabetes whose cell membrane receptors cannot accept insulin. This blocks the blood sugar, thus, energy is not produced causing long-term acidity, hardening of the arteries, obesity and fatty liver. As a medium-chain fatty acid, coconut oil need not rely on insulin and other body loads.

Coconut oil added to foods can also help absorb fat-soluble vitamins, thus, it can lead to weight loss and make a person healthy.

C: Why the coconut oil I bought solidified into a snowy-white solid?

Coconut oil will naturally solidify below 24 C, which is a normal phenomenon. If it solidifies, it can easily revert back to its original liquid state just by placing it in a pot of warm water or heated water with a temperature of 40 degrees. This is a unique characteristic of coconut oil. 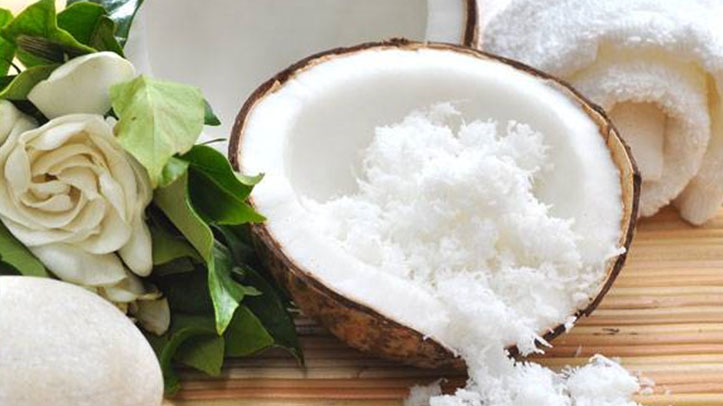 D: What are the other applications of coconut oil other than cooking?

Other than cooking, coconut oil can be taken internally directly. Natural organic cold-pressed virgin coconut oil directly consumed has very effective results in the human body. Coconut oil is mainly composed of medium-chain fatty acids, it can burn fat; it does not accumulate in the body, so it was also used to lose weight and has a slimming effect. It can be applied in the whole body, including the hair, cheeks, and even the feet since it is full of lauric acid which is a natural antiseptic. However, it causes an itching effect. Massage salons also use cold - pressed coconut oil for massage. Since coconut oil is a saturated fatty acid, it contains good components, thus, it is a good ingredient for handmade soap making and for specialty medicated soaps.

E: Can Coconut oil be used to lose weight?

In principle it is possible. Since coconut oil is the a medium chain fatty acid, its fat content will be converted into heat, most likely to burn fat, thus, it reduces the amount of oil cells. It will not accumulate in the body, thus, it can help with weight loss. Furthermore, all other oils, namely, fish oil, beef tallow, lard, butter, and other vegetable oils, including sunflower oil, peanut oil, olive oil, etc. are long chain fatty acids. Their molecular structure is relatively long, the combustion is not easy. Only coconut oil is a medium chain fatty acid that can help burn fat to achieve weight loss.

G: Are the saturated fatty acids of edible oil bad?

F: How to choose and buy a good coconut oil?

Buy from the USDA organic-certified company with good reputation of the best quality lauric acid composition of its coconut oil which is more than 46%. 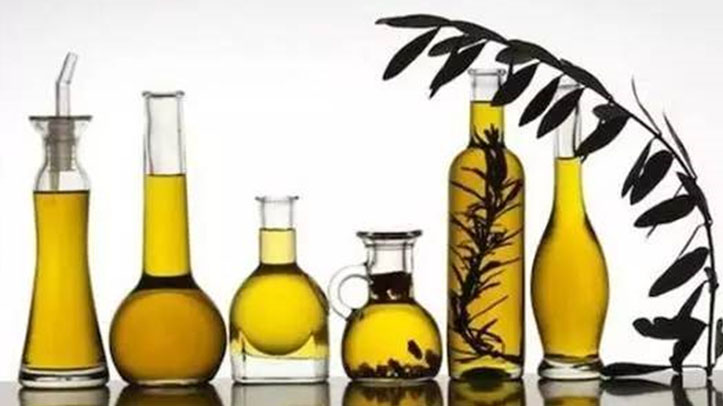 The key is the high stability of coconut oil. Coconut oil’s smoke point is 232 C which is suitable for cooking, frying and many more ... Since coconut oil is highly saturated fat it is suitable for Chinese people's way of cooking food. It is less likely to deteriorate and will not produce free radicals that can lead to disease and even cancer. For the best of health, as much as possible avoid very high temperature in cooking food.