Coconut oil for the Obese 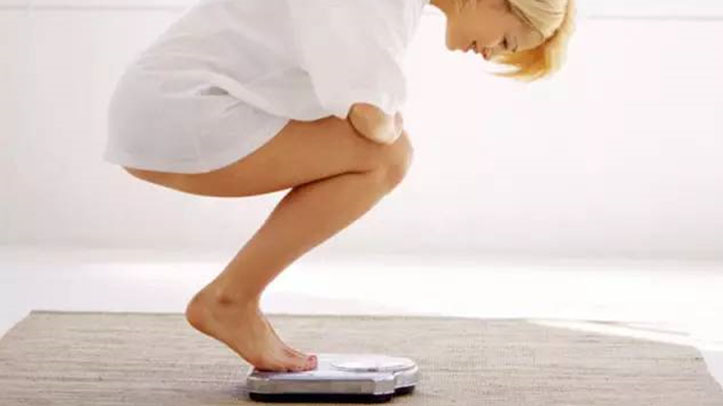 Coconut oil is helpful for weight control as its medium-chain fatty acids are used to produce energy rather than stored in fat cells.

In fact, coconut oil has been known as "the world's only natural low-calorie fat" in the world. It met the requirements and standards of a low-calorie fat for three main reasons: First, coconut oil’s heat is indeed lower than any other oil’s. All others are with 37.62 joules per gram of fat (9 cards) calories, but coconut oil is slightly less, containing about 35.95 joules per gram (8.6 card) heat. This is not very different, but this is not the main reason for lower calorie reputation of coconut oil. Most important are the other two reasons. The second reason is that you can consume more coconut oil than any other fat, perhaps even more than any other food as you'll feel full faster and will not make you hungry in between meals, thus eliminating snacks. Fewer calories are consumed and only a little bit of heat will be converted to fat stored in the body. The third reason is that coconut oil increases metabolism where more energy is consumed faster, thus calories are not transformed into body fats.

Even better news is that coconut oil promotes metabolism after the meal. Studies have shown that meals containing medium-chain fatty acids such as coconut oil, can increase the efficiency of metabolism within 24 hours and accelerate calorie-burning and increase energy level!

McGill University of Canada researchers found out that oils with medium-chain fatty acid in the diet, such as coconut oil, instead of fats and oils derived from long chain fatty acid composition, such as soybean oil, mustard seed oil, safflower oil and other edible oils, can reduce one’s weight to 16 kilograms a year! Without changing the diet and the oil consumed or reducing the amount of calories consumed, so much weight can be reduced. With these results, edible coconut oil cannot only be recommended for weight control, but also as a method of treating obesity. 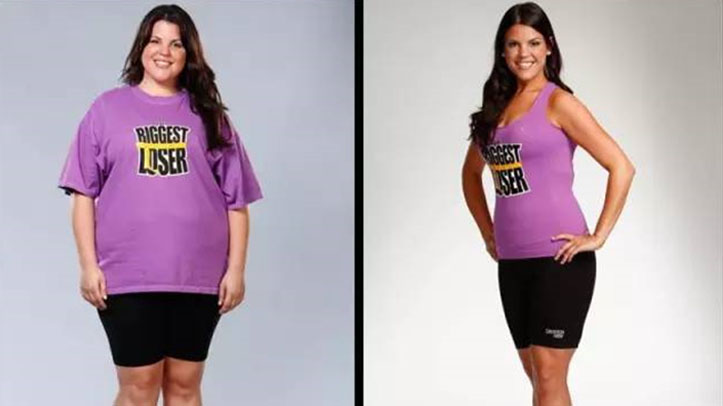 Many people shared their experiences to me on consuming coconut oil and they lost 2.25 kg, 4.5 kg, 9 kg. each. One woman shared that after using coconut oil a year, she shed 25 kg! However, some people complained that they did not succeed to lose weight. The results they get are due to other different factors such as, the amount of diet and activity such as always sitting on the couch munching candies and donuts or gorging at dinners to no avail.

To get the best results for weight control, in addition to using coconut oil, there should be an exercise program to follow and diet must also be controlled. Add coconut oil in meals to control hunger and prevent overeating and enjoy the energy brought about by an increase in coconut oil.